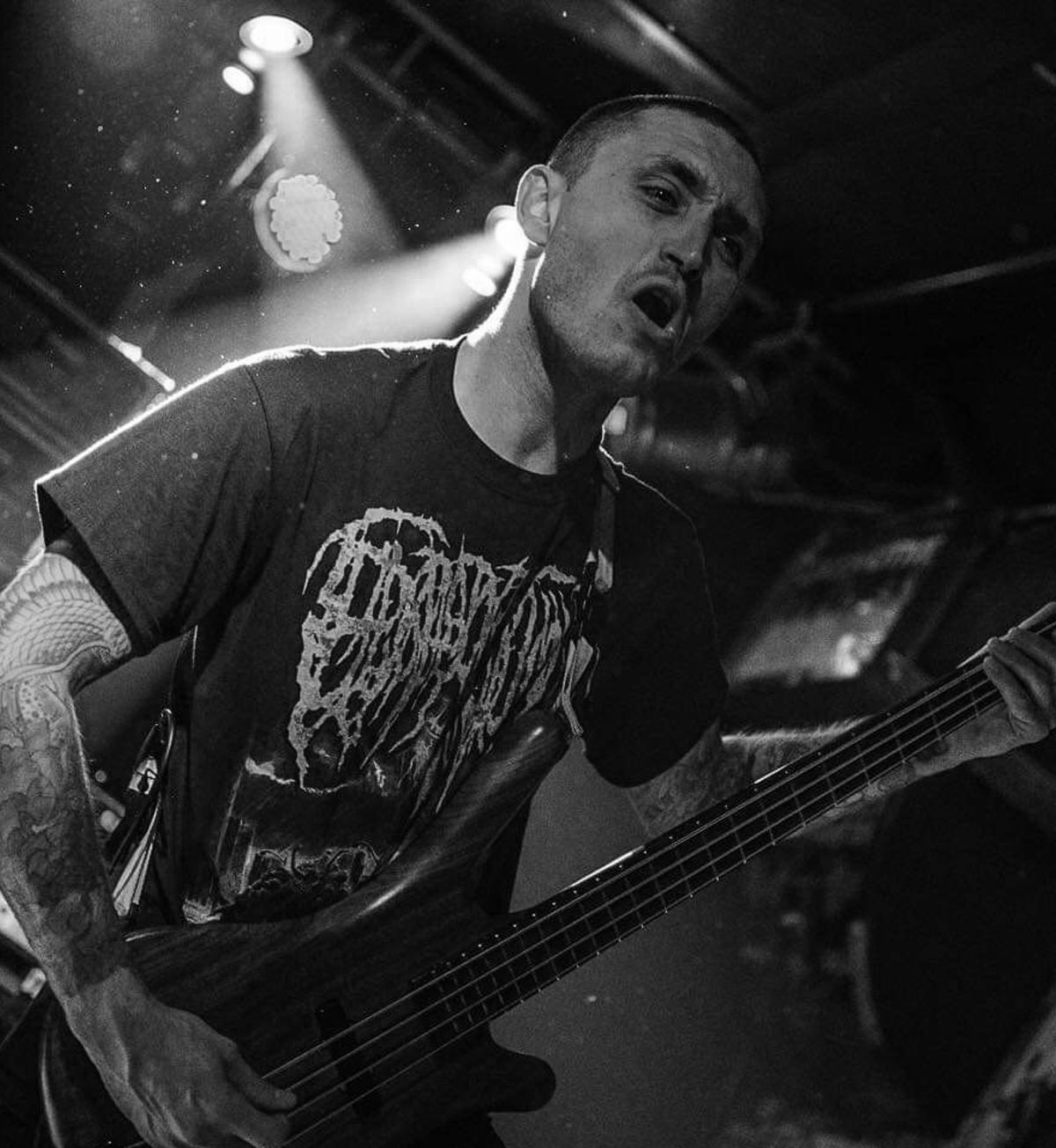 Born and raised in San Diego, Ricky has been a diehard metal enthusiast for 15 years. Spending endless weekends at Soma starting in the early 2000’s, he called the San Diego metal and hardcore scene home. He started playing in the local death metal scene in 2006 with a band called Necrocide and continued playing in the metal scene as well as the blues-rock scene with a band called Almost New. Having numerous friends in the local and touring circuits, he got his touring start with the deathcore giants Suffokate in 2011 and did 2 US tours and 2 European tours including Russia. He has now joined the team with Pathology and is very excited to continue sharing the love of brutal heavy music all over the world.

Ricky has shared the stage with bands Necrophagist, Heaven Shall Burn, Unearth, Bleeding Through, First Blood, Suicide Silence, Throwdown, Carnifex, Murder Death Kill, Animosity, The Faceless, As Blood Runs Black, Beneath The Massacre and many more.